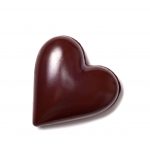 February is National Heart Month and Valentine’s Day is around the corner, so it’s a great time to talk about the health benefits of chocolate. Chocolate is a powerful antioxidant and is loaded with nutrients particularly minerals which are hard to get in adequate amounts in the traditional American diet.

If you eat quality dark chocolate with a high cocoa content, you will be getting plenty of flavanols. Flavanols are phytonutrients that have profound positive effects on your health. The darker the chocolate the better. My recommendation is 85% or higher. The good news is, its rich so you don’t need much. 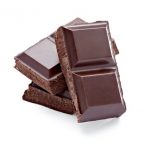 With those benefits who wouldn’t want to consume chocolate regularly? The trick is avoiding the calories that usually accompany the chocolate in the form of fat and sugar. You really need to watch your portion. One or two squares is a good choice.

If this is a challenge for you, unprocessed cocoa is a great way to go. It contains minimal fat and zero sugar. Processing cocoa, also known as Dutch process, reduces the flavanol content. So, stick with natural cocoa. 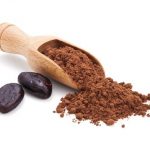 It tastes delicious if you add it to a protein smoothie made with protein powder sweetened with stevia and some fruit. Or you can make a hot chocolate with some warm milk and stevia. If dairy is a problem for you just use almond or coconut milk as an alternative to cow’s milk. So, kick back, relax and make yourself a nice cup of cocoa guilt free and enjoy, just as we do in the snowy weather of February here in the Monadnock Region of NH.

Other ways to increase your cocoa intake include adding it to your morning oatmeal with some cinnamon, adding it to your morning coffee to create a mocha flavor, try it in chili or swirl it into a plain Greek yogurt for an interesting turn on a healthy snack. You can create a rub for pork tenderloin with cocoa, onion and garlic powder, cinnamon, allspice and ginger or use it in a Mexican mole sauce. Here are two recipes you might enjoy: Chocolate Chili and Cocoa-Fennel Encrusted Pork Tenderloin. 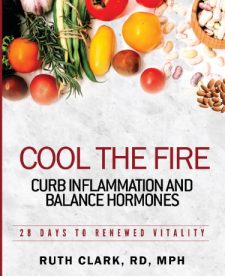 How we can Help 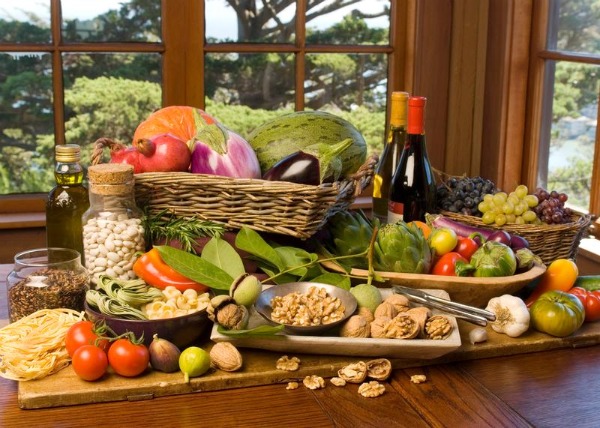